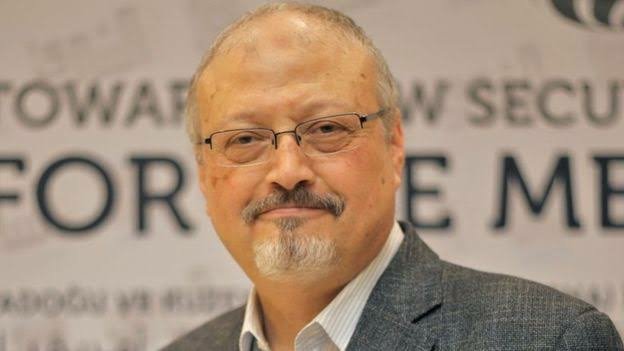 The Journalist ‘Jamal Khashoggi’ murder becomes mystery. He criticized crown prince of Saudi Arabia and he was feared for his death.

Before one month he told his colleagues that he can be killed. Investigation is going on by Saudi Arabia and Turkey. His fiancee tweeted that he didn’t come out from building from 11 hours.

Is there any link of his murder between him and his reporting against crown prince??? For more details please link on this description given below: